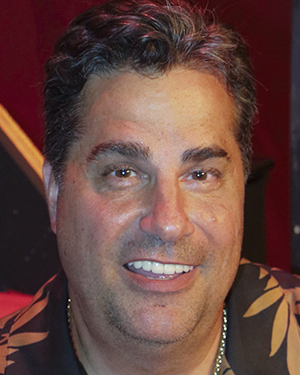 is thrilled to make his first appearance here at the Elmwood Playhouse. He has performed in community theater throughout the area, most recently playing the Monster in Young Frankenstein, the Musical. Other shows include The 25th Annual Putnam County Spelling Bee, Anything Goes, Philadelphia Story, Mame, Crossing Delancey, Hello Dolly, Sweet Charity, Sisters Rosensweig, and Guys and Dolls. Doug’s earlier stage appearances were with a sketch comedy troupe performing at Caroline’s, The Comic Strip and Catch a Rising Star. He thanks all the members of the show, both on stage and off, for their kind support and friendship. 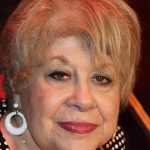 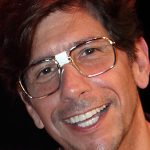