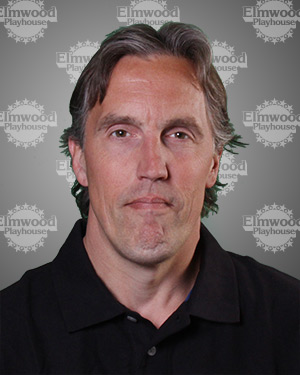 Doug is happy to be back at Elmwood and to be a part of Curious Incident. He last appeared here years ago in Noises Off (Frederick/Philip) and Relatively Speaking (Greg). He has also appeared in many productions at the Antrim Playhouse and elsewhere locally over the years. Doug is a proud advocate for individuals with developmental disabilities and currently serves on the Board of Directors at Jawonio. He is an avid distance runner and has completed 15 marathons, some as fundraisers for organizations like Autism Speaks and Jawonio. Doug is also active in Rotary and currently serves as President of his club (Pearl River, NY). 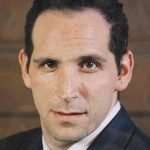 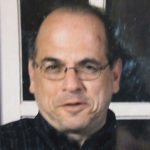