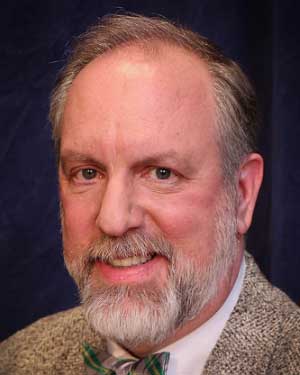 is thrilled to be back on stage at Elmwood. He was last seen here as Howard in Boy Gets Girl. Last season he played Victor Velasco in Antrim’s production of Barefoot in the Park, also directed by Melinda Pinto. Some of his other favorite roles include Andrew Carnes in Oklahoma and Mr. Van Daan in Diary of Anne Frank. When not on stage, he has worked up in the booth as light board operator for several Elmwood shows. A huge thank you to Melinda for her guidance, support and nurturing directing style, and to Lauren for her great character development suggestions. Thanks to the great cast and crew, and to Penny – for being you! A special thank you goes to his upper and lower back for not giving out, and to Pfizer, the makers of Advil. This has been a great ride, enjoy the show! 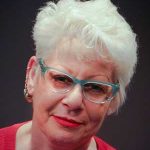 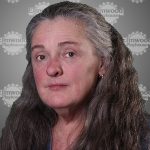