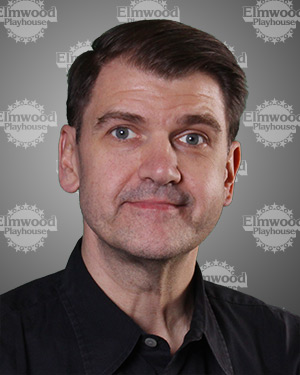 Edward is thrilled to be among this ‘Curious’ company, having previously appeared on this stage in The Bridges of Madison County, Harvey, Les Misérables, and Smokey Joe’s Cafe. He holds a BFA in Acting from Marymount Manhattan College where he now serves as a Trustee. Long-ago productions include Sweeney Todd (Sweeney), Plain and Fancy (Papa Yoder), She Loves Me (Maitre D’), The Threepenny Opera (Peachum), and Dark of the Moon (Mr. Allen). Edward was a member of the St. Patrick’s Cathedral Choir for six years and sang for the Papal Mass in Central Park in 1995. Despite his love for the arts, he has spent the last 25+ years in corporate finance and strategy for media firms including The Jim Henson Company, Fox News, and NBC-Universal, among others. 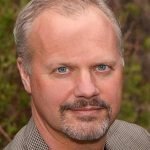