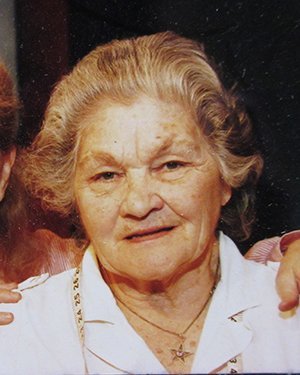 Throughout most of her life she was active in theater as an actress and costumer. In a story written about her it was said: “The director whose show is costumed by Beth Lynch has a feather in his cap”. A critic’s review of one of her productions referred to her as “Rockland County’s First Lady of Costumes”. A designer of impeccable taste and imagination, she was known for her meticulous research and accuracy when costuming historical eras. Beth costumed theatrical productions for Elmwood Playhouse for 23 years. She dressed Coupe’s Nutcracker for seven years. She costumed productions for off-off Broadway, regional theaters, PBS TV, independent movies and public schools. She toured her vast collection of costumes in styles going back to medieval times primarily as fundraisers for volunteer and charitable organizations. In 1991, she was presented the Rockland County Executive Arts Council Award for her longtime contribution to the arts. She was a member of Grace Episcopal Church in Nyack and for many years sang in its choir. 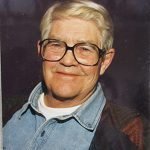 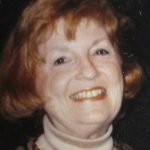