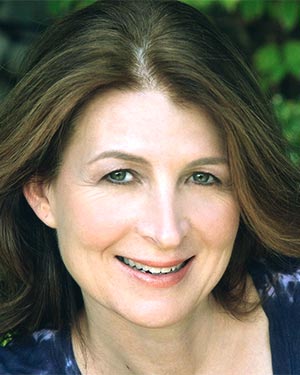 most recently appeared as Lyssa Dent Hughes in Elmwood’s production of An American Daughter. In 2015, she was thrilled to make her return to the stage (after a long hiatus) as Sarah in Time Stands Still. Prior to her break, she appeared on stage in New York, Los Angeles and London, where credits included Hermione in The Winter’s Tale, Annie in Table Manners, Viola in Twelfth Night, and Tracy Lord in The Philadelphia Story. Other recent credits include Brooklyn Boy at Antrim Playhouse and Measure for Measure. She is a graduate of Brown University with a degree in Theater Arts. 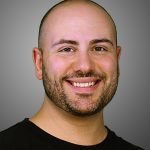 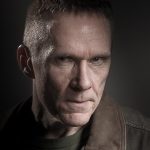