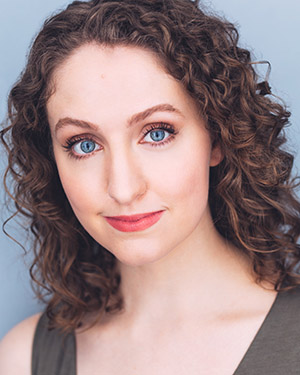 Emma is a New York City based actor, clown, and theatre maker.  Recent credits include creator and clown in CT Feels Funny at Lady Fest at The Tank, Vera Claythorne in And Then There Were None, and co-creator and actor in original sketch comedy show, Singin’ and Talkin’ with Christopher Walken at the Trans Theatre Festival at The Brick. Upcoming performances include Red Monkey Theater Group’s Sherlock Holmes: The Adventure of the Speckled Band at Lyndhurst Mansion in November and December. BFA in Drama from NYU Tisch School of the Arts: Playwrights Horizons Theater School and the Experimental Theatre Wing. emma-miller.net

Instagram Feed
"Did I mention that this cast will blow your mind? 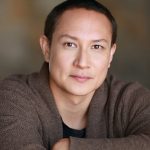