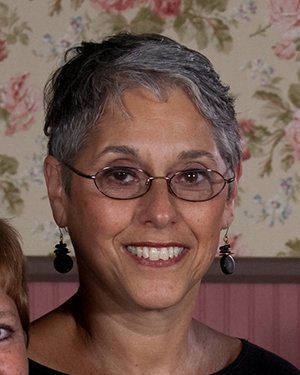 After seven years, it is a pleasure for Gail to once again be directly involved with an Elmwood production. Having produced eight shows between 1999 and 2009, it is a joy for her to be co-producing this touching classic, directed by her long-time friend Candy Pittari. It will be added to her list of fond Playhouse memories, such as working on Our Town, Picasso at the Lapin Agile and House of Blue Leaves. She became further active in Elmwood this year by returning to its Board, having served on it before.  Never to be forgotten is her mentor, Stella. 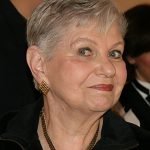 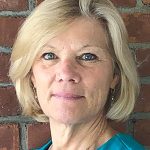