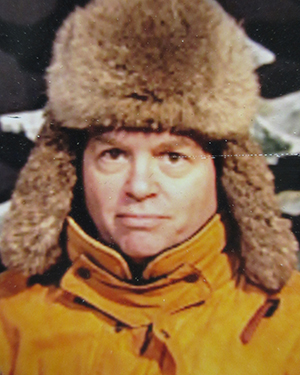 Took a 40-year hiatus from acting after high school. Now an empty nester, he has for the last three years poured all his efforts into theater and film. Past theater roles include Wilbur in Hairspray, Henry (The Old Man) in The Fantasticks, Herbie in Gypsy, Andrew Undershaft in Major Barbara, Fezziwig in A Christmas Carol: The Musical, Algernon Moncrieff in The Importance of Being Earnest and Felix Unger in The Odd Couple.  Gene just wrapped on his first short independent film, Only Solomon Lee, helmed by award-winning director Alex Lora.  He is also currently enrolled at The Maggie Flannigan Studios in Manhattan in their two-year Meisner course.  Gene is so very honored to be working with such a fine cast and creative crew, and thanks the Elmwood Playhouse for this wonderful opportunity. A special thanks also to Holly

Instagram Feed
Grace Callahan as Tilly singing "What Shall I Do?"

Audiences are falling for Night and Day! Tell us w 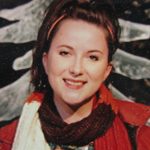 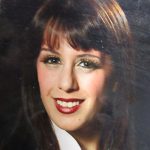