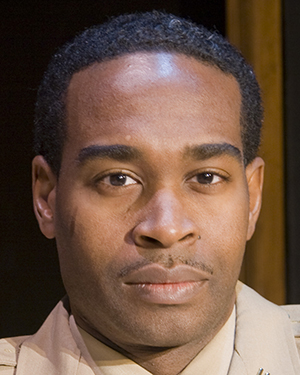 A Soldier’s Play is Robert’s first production with Elmwood Playhouse. He began his acting career by training at T. Schreiber Studio & Theater in Manhattan where he gave his debut theater performance as Paul in Michael Weller’s play Split. Additional acting credits include the role of Greg in Monique Lisa’s traveling stage play, All My Struggles (Orlando Shakespeare Theater, Rosslyn Spectrum Theater, The Apollo Theater) and Omar Powers in the film Speedsuit (Director Allen Paul Weaver III).  Robert was born in Brooklyn, NY, is a former U.S. Marine and a graduate of Pace University 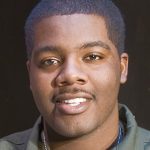 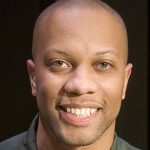