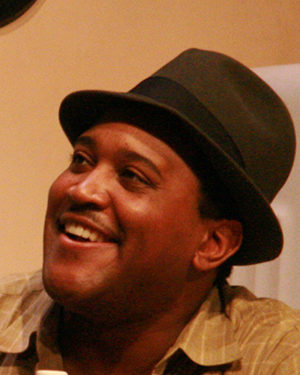 Germar was born and raised in Bridgeport, Connecticut. Though Germar had found his love for acting at a very young age, he has just begun to pursue his dream of becoming an actor in 2008, taking classes at the Alan Gordon Acting Studio in New York’s Greenwich Village. Since 2008, Germar has acted in several plays and two short films. His passion for theatre recently landed him a lead role in the play Bright Images as part of Theater for the New City’s “Dream Up Festival.” Now, Germar is thrilled to make his Elmwood Playhouse debut as Boy Willie in August Wilson’s The Piano Lesson. 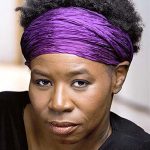