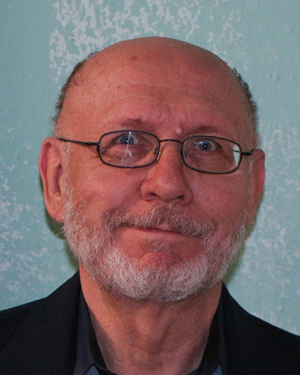 is pleased to make his first appearance on the Elmwood stage. At Antrim, he played Porter Milgrim in Deathtrap, Grandpa in You Can’t Take It With You, Candy in Of Mice and Men, and Smythe and Fezziwig in A Christmas Carol – The Musical. At Shade’s Repertory, he played Osric in Hamlet and O’Flynn in The Informer. In Voyeur Theatre’s homage to The Twilight Zone, he played Marvin (the butler). Gordon originally studied with Actors Studio co-founder Robert (Bobby) Lewis, and can be seen as another psychiatrist, Dr. Robbins, in the upcoming Secret Notebook Productions’ web series, Counseling. 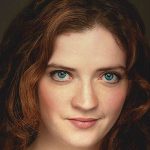 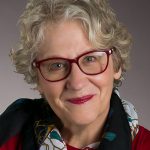