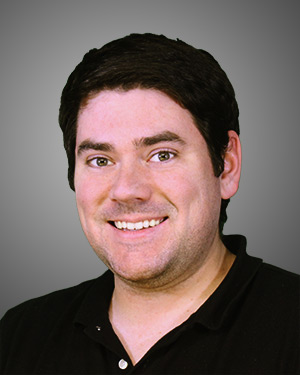 GREG is excited to be returning to Elmwood Playhouse for his second production. His first was as Combeferre, a Student Revolutionary, in Les Misérables. Months later he reprised his role in the 2014 production at SummerStage in Leonia, NJ, and then appeared as  Beauregard Bloodhound at the Nutley Little Theater in the children’s show, Yuletide in Dogtown. His performance debut was as Freddie in Noises Off.  When not acting, Greg works as a freelance videographer and has personally worked with the advisory board of Golden Door International Film Festival. 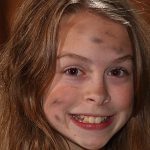 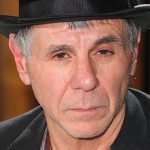