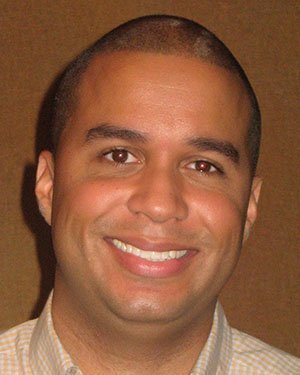 is thrilled to be working alongside such talented actors and crew.  This native New Yorker from Washington Heights got his “feet wet” in 2005 as an extra in Disney’s Enchanted; wanting to be more than just an extra, he enrolled in HB Studio and was fortunate enough to work with the HB Ensemble in Irwin Shaw’s Bury The Dead directed by Geoffrey Owens. Past credits include dEAD dOG pARK, directed by fellow cast mate Alison Costello, and The Grinch Who Stole Christmas, directed by Tina Wilson.  When he’s not working or attending college, Ildemar likes to devote as much of his time as possible to his one true passion, acting. Ildemar is very thankful for this opportunity and would like to thank the cast and crew for their hard work and dedication. 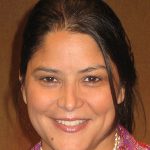 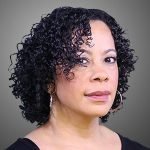