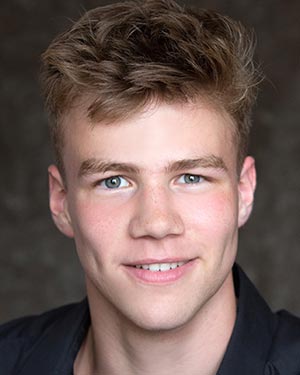 Jackson is based in the New York suburbs and just finished his sophomore year at Syracuse University pursuing a degree in Acting. At the Department of Drama he discovered and developed Dane in The Dream of the Burning Boy (“Sophomore Projects”), played Pitchfork Cavalier in The Pitchfork Disney(Independent Student Show), discovered and developed Washington Roebling in The Bridge (Workshop), and stared as ensemble in Love and Information (Zoom show). At home he played Michael in The Bridges of Madison County (Elmwood) three years ago and directed Dear Brutus (Clarkstown Theatre Company) last summer. A current piece will present later this summer is Love’s Labour’s Lost with the Clarkstown Theatre Company. Instagram: @jacksontopoftheworld 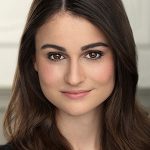 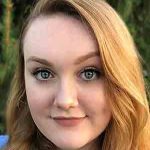