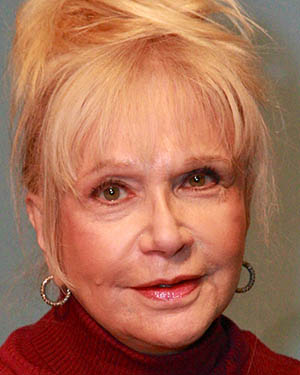 After having performed in three Broadway shows, Jackie decided to marry, have children and teach music and drama in Rockland and Bergen Counties. She has directed over thirty productions which include comedies, dramas, musicals and operettas. A return to Rockland County fulfills a desire on her part to work with the extremely gifted individuals who comprise the Elmwood community. Jackie teaches piano and voice and continues to compete in dog shows with her champion Samoyeds. 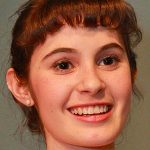 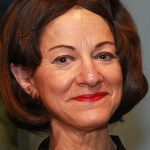