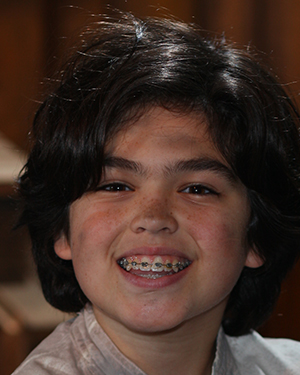 is extremely thrilled to be part of the cast of Les Mis in his first main stage Elmwood performance.  A long-time fan of Elmwood, he’s been acting in our Youth Theater productions for over five years.  Jake’s youth theater credits include Aladdin (Aladdin), Grease (Kenickie), Shrek, The Musical (Lord Farquaad), Cats (RumTum Tugger) and many others.  He also played the starring role, Mike, in the short film Trey Is Dead.  Jake would like to thank the entire cast and crew for their support and friendship. 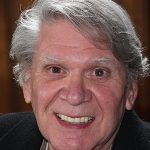 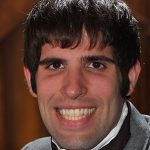