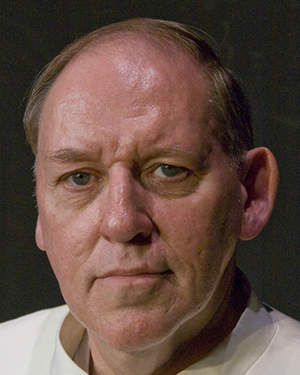 is happy to be back home in another production at Elmwood Playhouse after too long an absence. Some of his most memorable roles here were as Karl Lindner in A Raisin in the Sun, Henry Ford in Ragtime, Bishop Basingstoke in Jekyll & Hyde and an ensemble role in And The World Goes ‘Round. He has also become a regular at Shades Rep in Haverstraw where he has been seen as the elder Paganini in Paganini, the sheriff in The Respectful Prostitute and in original plays in several New Play Festivals. Some favorite roles at other theatres include: Aimable the Baker in The Baker’s Wife, The Stage Manager in Our Town, and The Padre in Man of La Mancha.  He has also been in a few films recently, including the soon to be released Speedsuit where he played Mr. Grabowsky. 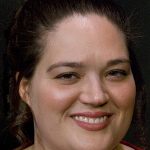 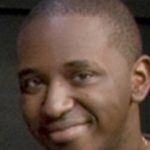