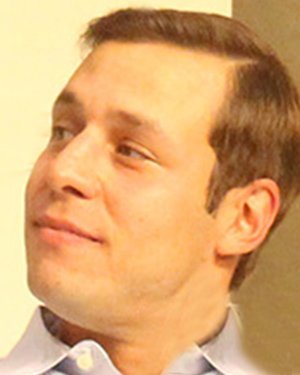 James is a graduate of the Stella Adler Conservatory of Acting. His NYC credits include Macbeth, The Misanthrope, Henry IV, Angels in America, Hot Air, and Tartuffe. He began acting in Connecticut, appearing in regional and community theatre shows such as A Few Good Men, Our Town, Inherit the Wind, The Trip to Bountiful, Lost in Yonkers, The Zoo Story, and Peacocks & Peanuts (chosen for the Edinburgh Theatre Festival in Scotland). His NJ credits include I Never Sang For My Father (Leonia Players Guild), Broadway Bound (Nutley Little Theatre), Speed The Plow (BCP), Better Late (BCP), and The Man Who Came To Dinner (BCP). 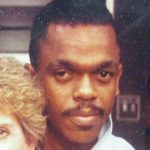 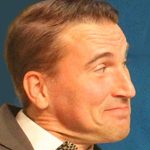