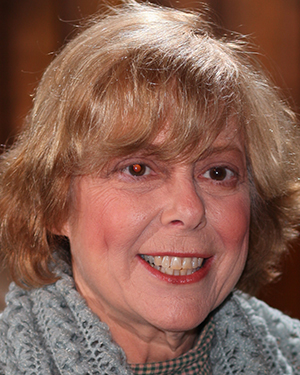 is delighted to make her Elmwood debut alongside such talented performers!  From the time she could speak, Jane has been singing, first with her sister, Leslee, and then in every chorus and ensemble group within earshot, now joyfully singing tenor with her temple choir in Mahwah. Jane, an accomplished classical pianist as a child, studied with a teacher from Julliard, where she was accepted as a student at the age of 7.  An All-State voice participant, she performed in shows throughout her school years and beyond. Although she has continued to sing and act in Purim Spiels, (just try to stop her!), it has been 18 years since she appeared in Guys and Dolls with Mahwah’s Small Town and Fancy Players.  Jane appreciates the warm welcome she has received from one and all at Elmwood and gives many thanks to Elaine and David for giving her this opportunity, as well as producer Sandy for patiently shepherding her through the rehearsal process.  Jane thanks her son, Harrison Young, a touring musician, for encouraging her to pursue her passion to perform and, of course, for his love. 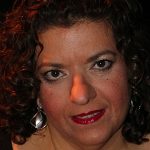 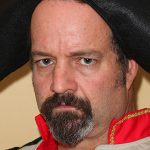