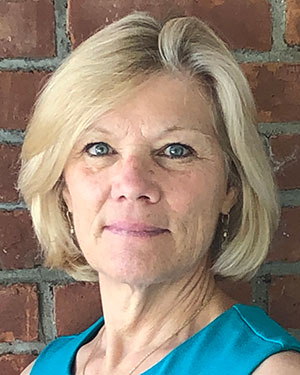 is in her seventh season at Elmwood and The Cake marks the twentieth production for which she has designed costumes. Most recently, she costumed Night and Day. She finds it most rewarding, endeavors that require her to design and build costumes from the ground up. Her personal favorites include A Doll’s House Part 2, The Little Foxes, Dr. Jekyll and Mr. Hyde, Death of a Salesman, and A Lion in Winter (Antrim). In addition to costuming this production, in conjunction with her daughter, Bridget Fenton Clark and granddaughter, Madeline Clark, Janet created the cakes seen and eaten in Della’s bake shop. Janet has been recognized by Broadway World for Outstanding Costume Design of a play for her work on Little Foxes, Harvey, and Dr. Jekyll and Mr. Hyde. She is grateful for the love and support she receives from her husband. 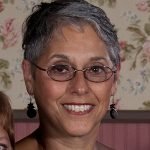 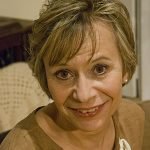