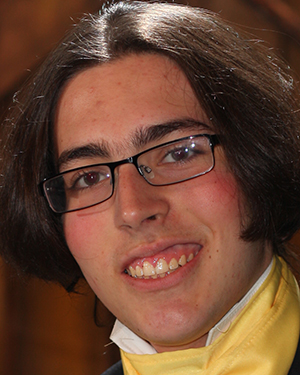 is pleased to return to Elmwood after a decade, where he made his stage debut at age five in Annie Get Your Gun. Since that time, Jarrett’s’ notable roles have included Danny Zuko in Grease, Sky Masterson in Guys and Dolls, and Seymour in Little Shop of Horrors at Helen Hayes Youth Theatre. Among his school productions, he played the title role in Li’l Abner, and Will Stutley in Robin Hood. This past summer, he played both the Foreman and Joly in the New Generation Theatre Company’s production of Les Misérables. “At the end of the day”, he wants to thank his mom, dad, and brother for all their support (and rides to rehearsal), and break a leg to the cast. Congratulations! We made it! 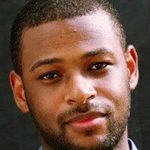 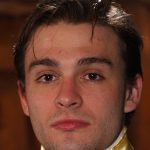