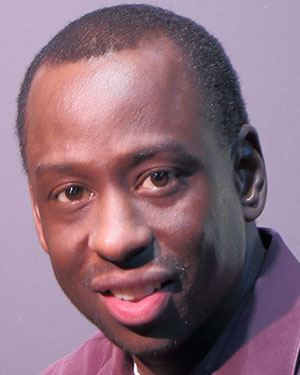 This marks Jeff’s debut at the Elmwood Playhouse, and he is thrilled to be a part of this production. Jeff is an actor, singer, and tap dancer, and has performed all over the state of NJ. His credits include Walter in A Raisin in the Sun, Paul in Six Degrees of Separation, Booker T. Washington in Ragtime, Davey in Take Me Out, Smokey Joe’s Café and many others. He also played Sammy Davis Jr. in Tribute to the Rat Pack, and he played a Vaudeville Hoofer in the short film Grey, which was nominated at the First Run Film Festival. Jeff has is a member of the NJ Tap Ensemble, and does voice over work as well. “Special thanks to Larry and Omar for allowing me to be in this production.” 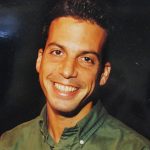 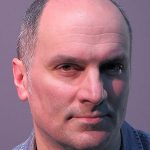