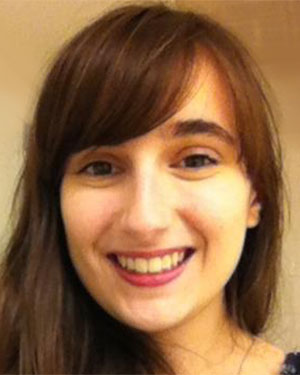 is thrilled to be working on her first production at Elmwood Playhouse. She is a Senior Theater Major at Ramapo College of New Jersey with concentrations in Acting and Design/Tech. Past credits include Dog Sees God (CB’s Sister) and Miss Julie (Chorus) at Ramapo College. She has also stage managed Doppelganger and appeared in Broken Wings on St. Maurice (Maggie), as part of a collaboration between Ramapo College and The Ninth Floor playwrights’ group. She recently made her New York City debut in Othello, et al (Narrator). Jennifer is an active member of Alpha Psi Omega (AYO), the National Theater Honor Society, and recently produced a shadow cast of The Rocky Horror Picture Show with the organization. She would like to thank Larry Wilbur for teaching her all about lighting and sound design!