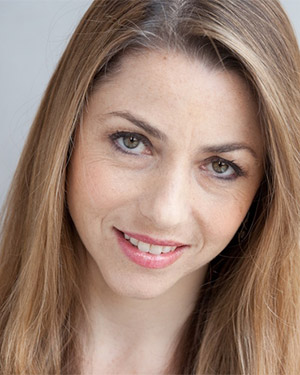 Jessica is enjoying her debut at Elmwood. She recently performed the role of Ann in Stray Gloves at Manhattan Repertory Theatre, and has appeared locally at Shades Repertory Theatre as Katie Fox in The Informer, Shelley in Sam Shephard’s Buried Child, Nicole Bradford in Samuel Harp’s original play, Clover, Gloria in The Tiger, and Vicky in Freedom Summer I and II. Recently she reprised her role as Terri in Take One for the Team, which placed first in the semi-finals of The Depot Theatre’s Aery 20/20 Festival. She had written, directed and produced plays with The Root Collective at Cherry Lane and Bank Street Theatres in NYC, made small appearances in many television and film productions, and enjoyed leading roles in several independent features and short films. She is a trained ballet, modern and jazz dancer, and spent many years dancing in Leonid Kozlov’s The Nutcracker, performing in Aruba and New Jersey. 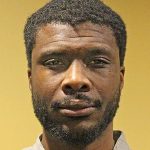 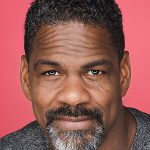