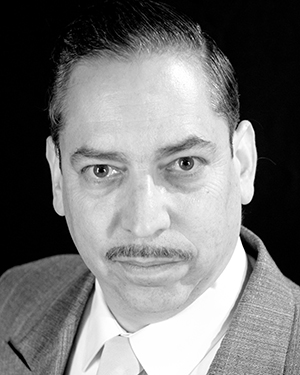 “JimJim Harris” is honored to be a part of this cast. He was last seen as Gribble in Room Service, and prior to that, in Moon Over Buffalo (Richard), The Boys Next Door (Arnold Wiggins), and Sideman (Ziggy.) Jim comes from a theatrical family; his grandfather was a vaudeville actor in England and his father created many interesting characters to entertain when “Jimmy” was a boy. Jim studied architecture, but was seduced by the theater while in college. He performed off-off Broadway shows in NYC, then he met the love of his life, had two beautiful children, a successful career in book publishing and the theater became an afterthought for many years. Such is a life well lived. He is thrilled to be back at Elmwood. 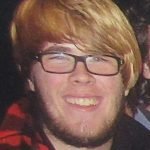 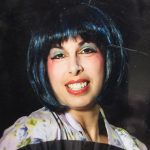