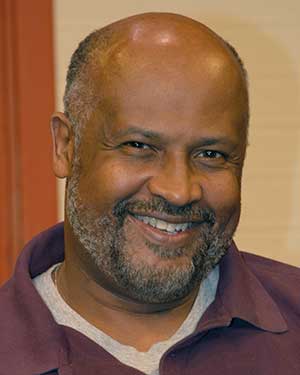 Joe is a director, actor and playwright. This is the eighth show that Joe has directed at Elmwood, most recently having directed A Time to Kill, Intimate Apparel, and A Soldier’s Play here. As a playwright, his full-length play, A Short Walk Into Sunshine, was produced at the Westchester Collaborative Theatre in Ossining in 2015. His favorite roles are Hoke in the Crown Players production of Driving Miss Daisy and Gabe in Elmwood’s production of Fences. He last appeared on the Elmwood stage as Memphis in Two Trains Running.  Joe would also like to thank his wife, Pamela, and his family. 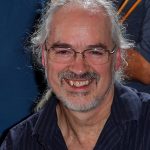 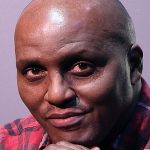