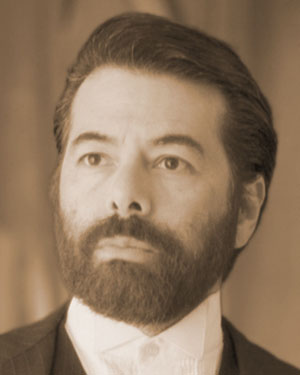 is happy to be back on the Elmwood stage. He was last seen as Harry Houdini in our 2007 production of Ragtime. Joe holds a BA in theater from the University of South Florida and is a member of SAG/AFTRA. He would like to dedicate this show to his dad, his number one fan and a former fabric salesman. He would also like to thank Joe Albert Lima for taking a chance on him, and he sends his best wishes to all the cast and crew. For more info about Joe, go to www.joedolinsky.com 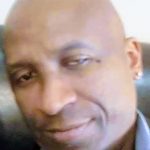 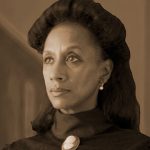