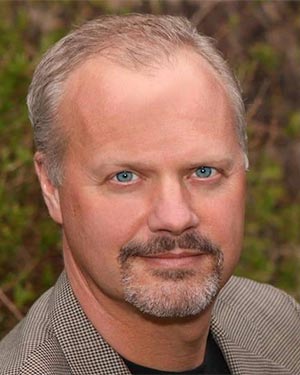 John proudly marks his 20th year as an Elmwood member and performer, having first appeared in Ballroom in 2003. Since then, he has appeared in several Elmwood productions: The Laramie Project, I Do! I Do!, Take Me Out, Urinetown, A Man of No Importance, The Rabbit Hole, Enchanted April, The Pillowman, Dr. Jekyll and Mr. Hyde, La Cage aux Folles, The Little Foxes, and Songs for a New World. Other area productions include Who’s Afraid of Virginia Woolf and The Music Man, both at Bergen County Players, and Miss Saigon at Antrim Playhouse. Other Elmwood activities include serving on the Elmwood Board of Directors and on the Play Selection Committee. John would like to express his deep gratitude to all the patrons and volunteers who have so generously supported Elmwood Playhouse and live theater over the years. 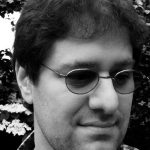 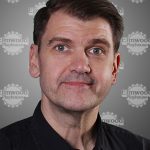