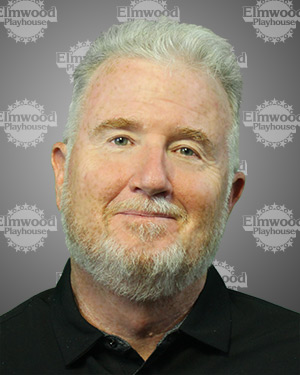 JOHN last appeared on the Elmwood Stage in 2015 in The Goat or, Who Is Sylvia?  Some of his favorite performances include roles in Circle Mirror Transformation, ‘Art’, The Fantasticks, It’s Only a Play and The Cocktail Hour in NYC and local area theatres. He has written several one-act plays that have been produced in NYC, NJ, and Long Island. John plays guitar and sings in Red Apple Rest, a local cover band. He studies at the Bruce Ornstein Acting Workshop in New York City. 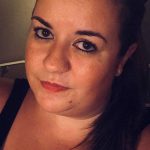 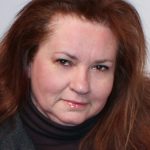