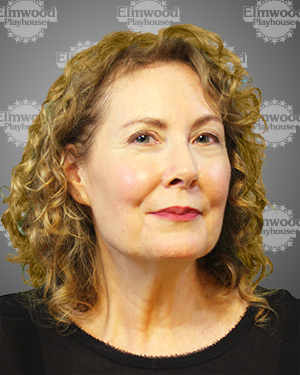 KELLY  is excited to be working with such a talented director, cast and crew in her Elmwood Playhouse debut! She has worked in numerous shows across the region.  Most recently, she had the privilege of performing in rep with M&M Productions and Red Monkey Theater Group in Blithe Spirit (Ruth) and The Seagull (Arkadina). Kelly recently filmed a pilot for a new series titled The Burbs. She also worked with writer/director Debbie Tucker Green in a filmed segment featured in Green’s new play, Ear for Eye, at the Royal Court Theatre in London. When Kelly isn’t on stage, she works in New York as a guide at Lyndhurst Mansion in Tarrytown and The Armour-Stiner Octagon House in Irvington. 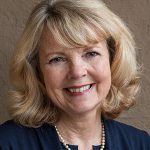 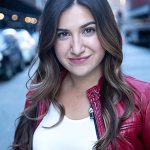