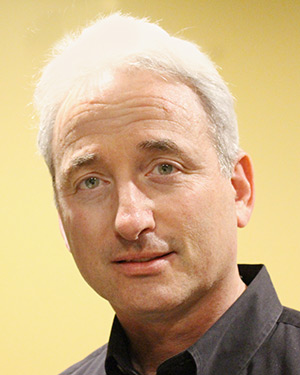 Ken is making his debut at the Elmwood Playhouse. He has performed several roles at Shades Repertory, including Frankie in The Informer, and Allard Lowenstein and the President in Freedom Summer I and II. At the Depot Theatre in Garrison, he reprised his role of Will in Carol Mark’s Take One for the Team, which placed first in the semi-finals of the theatre’s Aery 20/20 Festival. Ken also enjoyed his leading role in the web series The Point, written and directed by Samuel Harps. 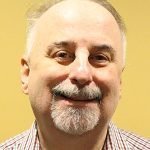 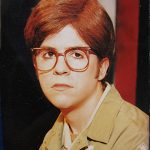