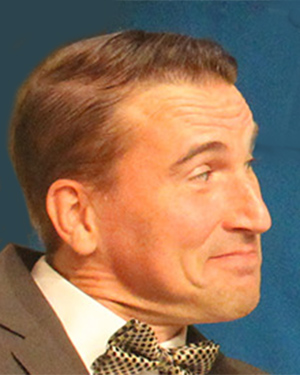 Although he has his degree in Television and Film Production, Ken attended the SUNY Purchase Acting Conservatory. He spent years behind the camera but also appeared in front of the camera in such television shows as Reading Rainbow and The Dish, a pop-culture review show on Lifetime Television. Ken was seen in Jeffrey at The Black Cat Theatre in Nyack (2005) and on the New York City stage in an original production of Beer for Breakfast (2006). Ken then appeared in a series of original one act plays and an adapted version of The Velveteen Rabbit, again at The Black Cat Theatre in 2006. 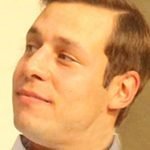 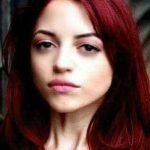