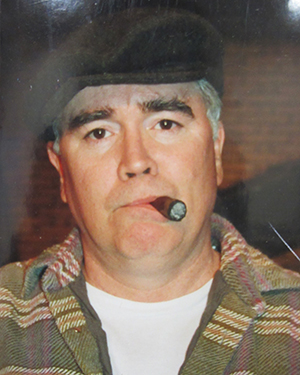 is delighted to have the opportunity to participate in this production. He was last seen in his original piece, Manologues, which he wrote, produced and directed at the Elmwood Playhouse a few years ago. Manologues was also performed numerous times in and around New York City, and was chosen to be the inaugural production at the revitalized Riverspace Theater. His acclaimed original play, The Cardinal, was produced at the Depot Theater in Garrison and in New York at Manhattan Rep. Rockland audiences may have seen him play Lewis in Dividing the Estate at the Antrim Playhouse. 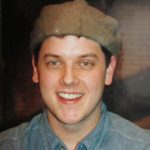