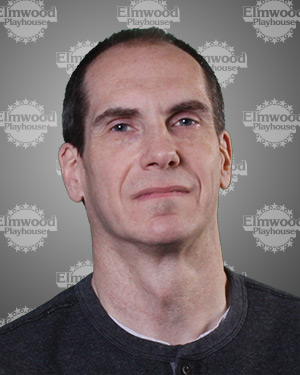 Kevin is extremely happy to be back on the Elmwood stage. He last appeared as James in Time Stands Still. Other previous Elmwood performances include Much Ado About Nothin’ (Benedick), The Foreigner (Reverend David Lee), and Moon Over Buffalo (Howard). Favorite performances outside Elmwood include: Frost/Nixon (Nixon), Othello (Iago), I Hate Hamlet (Barrymore), Picasso at the Lapin Agile (Picasso), Burn This (Pale), Biloxi Blues (Sgt. Toomey), Macbeth (Macbeth), Private Lives (Elyot), Mass Appeal (Mark), Conversations with My Father (Charlie), Laughter on the 23rd Floor (Lucas), American Buffalo (Teach), and Amadeus (Mozart).  “You can only be as good as you dare to be bad.” – John Barrymore 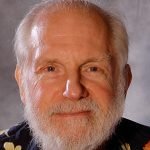 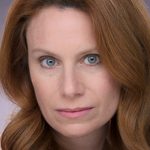