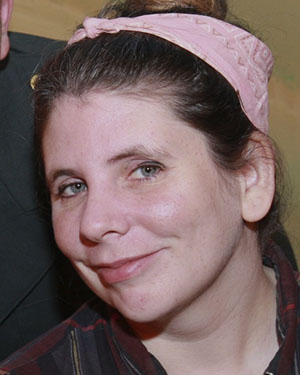 is pleased to be making her Elmwood debut. She has been previously seen in Rockland Shakespeare Company’s productions of The Tempest as a featured dancer, The Merry Wives of Windsor as Anne Page, and A Midsummer Night’s Dream as Peasblossom. She also had the pleasure of working with Antrim Players in the production of The Diary of Anne Frank as Miep Gies and The Rockland Campus Players in Noises Off as Brooke/Vikki. Kristian belongs to The Society of American Fight Directors and is certified in rapier and dagger, unarmed combat and small sword. She wishes the best to her fellow cast members, and has had a blast working on this production. 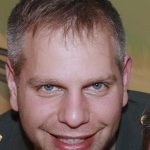 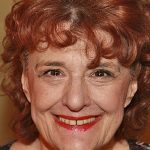