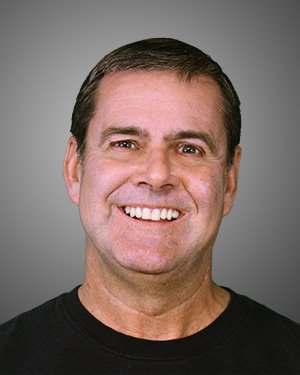 LARRY first appeared on stage as “Woody Woodchuck” in the kindergarten spring pageant.  His first Elmwood gig was as stage manager for Dames at Sea in 1987.  Since then, he has appeared on stage and worked back stage in various capacities, most recently appearing in The Odd Couple, Les Misérables, Room Service and A Man of No Importance.  A former President of the Elmwood Playhouse Board of Directors, Larry is very proud to follow in the footsteps of his mom, Denise, and be honored with Elmwood Life Membership. 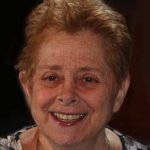 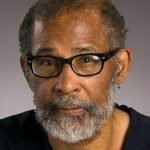