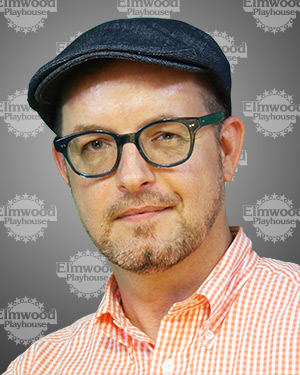 LARRY is an Elmwood Board member and loves being part of this community. At Elmwood, he directed She Loves Me last season and assisted on A Lesson Before Dying, directed by Kathy Gnazzo. He’s been seen on our stage in La Cage Aux Folles (Albin/Zaza), An American Daughter (Morrow), Sunday in the Park… (Franz/Dennis), and The Goat or Who Is Sylvia? (Billy). Larry directed Big River and Bye Bye Birdie at Curtain Call in Stamford, CT and appeared on stage there in Ragtime (Father), Mary Poppins (Bert), and Jesus Christ Superstar (Pilate). Other roles include Other Desert Cities (Trip) at Town Players of New Canaan; Noises Off (Garry/Roger) at Antrim, and A Few Good Men (Sam) in Bridgeport. He is the founder/principal of Stephen T. Mather Building Arts & Craftsmanship High School in NYC, partnered with the National Park Service. 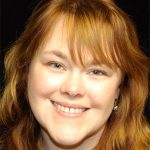 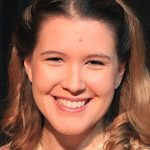