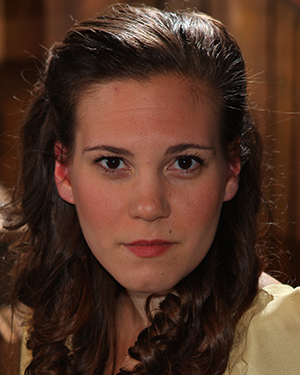 is excited to be making her debut at the Elmwood Playhouse. She has worked Off-Broadway as Isult in Time Being and originated  the role of Mrs. Cranston   in Charles Strouse’s    An   American Tragedy.  Lauren graduated from Marymount Manhattan College, where she had the pleasure of re-working Bright Lights, Big City, performing as various ensemble characters.  She has also had the distinguished honor of singing with Craig Schulman for the not-for-profit organization, Jenna’s Dream.  Lauren has devoted much of her work to the Yorktown Stage, most recently playing Sandy in Grease. Her new passion is to break into the film and television industry.  She recently finished filming for SNL and HBO’s Girls, and she is currently in production of Seeking Sublet, a new web series.   Lauren wishes to thank her friends and family for all their love and support. 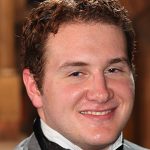 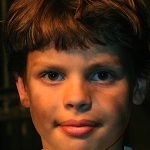