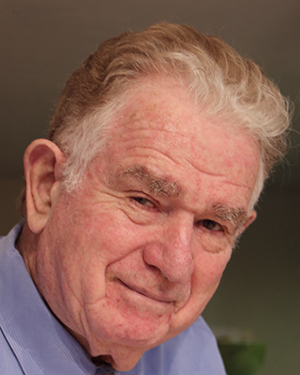 This will be Lou’s first time back to Elmwood in a mainstage production since Our Town, where he played the part of Constable Warren.  He has also appeared here in two weekend shows playing Bob in Pay Dirt (with Roy Harry) and the Father in White Buffalo.  In other venues, some of his favorite roles include Abe in Beau Jest,  Wally in For Better, Klinglehoff in The Underpants,  Dr. Dussel in The Dairy of Anne Frank, Victor in Barefoot in the Park, and Mr. Kirby in You Can’t Take it With You.  Of late, Lou has been working with Sam Harps and Shades Rep Company in Haverstraw in both plays and film work.  He is pleased to be with such a talented cast and thanks his wife, Barbara, for her understanding when he is away at the theatre. 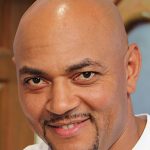 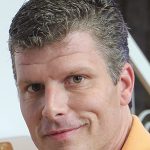