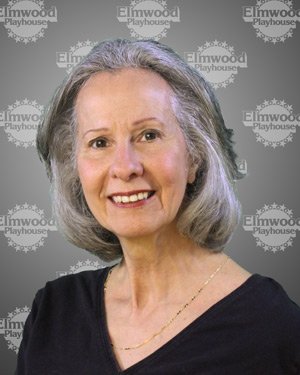 Mara has kept busy in many local theatres, and this production marks her 20th show at Elmwood! Recent appearances include The Humans (Momo), Morning’s at 7 (Esther), You Can’t Take It With You (Gay Wellington/Grand Duchess), Harvey (Mrs. Chumley), Musical Comedy Murders of 1940 (Bernice), and A Shayna Maidel (Mama), which garnered her a New Jersey Perry Award for Outstanding Featured Actress. Through the years, Mara has performed a wide assortment of memorable characters, ranging from The Beggar Woman (Sweeney Todd) and Stella (A Streetcar Named Desire) to Anna (The King and I). 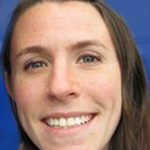 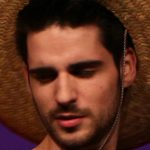