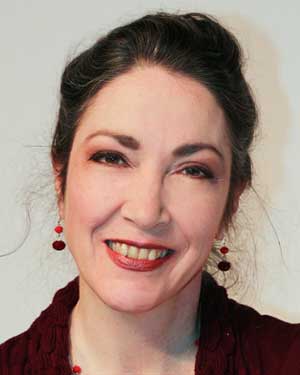 Marian first appeared at Elmwood as Meg in Crimes of the Heart more than 25 years ago. She was last seen on our stage as Stevie, the betrayed and vengeful wife in Edward Albee’s The Goat. She recently portrayed the title role in Bergen County Players’ production of The Drowsy Chaperone and appeared as Sr. Aloysius in Doubt at the Antrim Playhouse. Other favorite roles include Momma Rose in Gypsy, Audrey in Little Shop of Horrors, Abigail Adams in 1776, the Baker’s Wife in Into the Woods, Kate in Dancing at Lughnasa, and Maureen Folan in Beauty Queen of Leenane, all at Elmwood. Marian recently stepped down as a member of Elmwood’s Board of Directors (2012–16), and has served on various committees over the years. 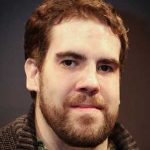 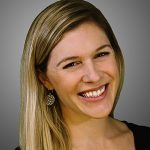