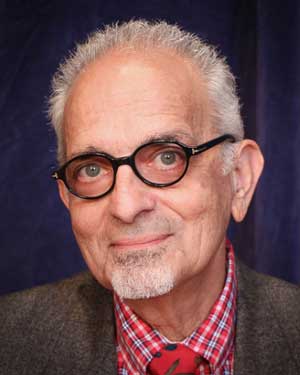 An Elmwood Life Member returning to the stage after a long hiatus, Mark’s acting credits include John Adams in 1776, Felix in The Odd Couple, Dr. Dysart in Equus, and the title roles in Scapino and Tartuffe. His directing credits include Sweeney Todd, Candide, Fiorello, A Little Night Music, Cabaret, and Forum. As an “old-timer”, he is delighted to be directed by a first-time Elmwood director. Credits at other local theaters (Antrim, Bergen Players, and Penguin) include Deathtrap, Blithe Spirit, Baby, Winslow Boy, and Roar of the Greasepaint. Mark is looking forward to directing again in the near future. “It’s great to be back.” 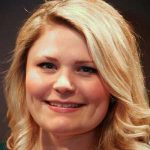 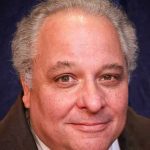