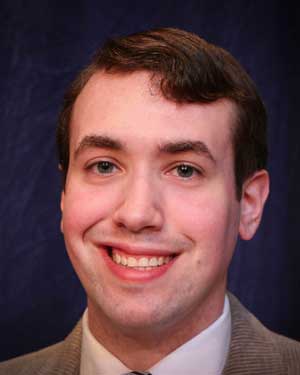 is thrilled to be participating in his third Elmwood production, previously appearing in Much Ado About Nothin’ (Claudio) and A Soldier’s Play (Lt. Byrd). Other theatre credits include Dracula (Arthur Holmwood), Merry Wives of Windsor (Doctor Caius), and Taming of the Shrew (Grumio). Matt made his directorial debut last year when he co-directed Hamlet for Secret Notebook Productions. He is also a member of the Society of American Fight Directors, where he is certified in sword and shield, quarterstaff, knife, small sword, rapier, and unarmed combat. 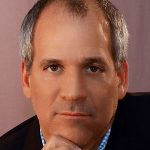 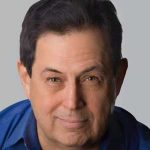