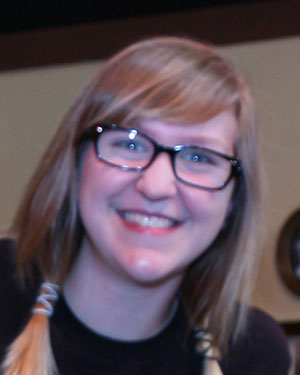 is a junior at SUNY Plattsburgh, studying Theatre and English Writing Arts. This will be her first show with Elmwood, but hopefully not her last! Melissa graduated from Spring Valley High School, where she was an avid member and Vice President of the International Thespian Society Troupe #721. She was nominated for a Metropolitan Theatre Award for outstanding ensemble performance in Pippin in 2010. She was cast in The College Theatre Association’s (CTA) production of The Rocky Horror Show in 2012 and 2013, and was cast in her first Theatre department show, June Moon, as Goldie this past spring. She is also president of SUNY Plattsburgh’s chapter of Alpha Psi Omega, the National Theatre Honor Society. In her spare time, Melissa loves to play guitar and ukulele, while balancing school and a social life. Break a leg to all cast and crew! 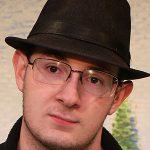 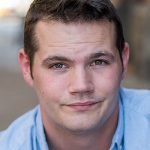