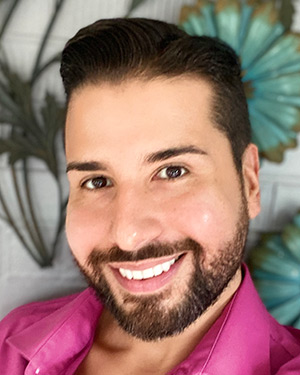 Michael is glad to be involved in a “live production” again. He resides in New Jersey and has performed with the Bergen County Players and Teaneck New Theater. Michael was born and raised in the Bronx where he performed with the Bronx Opera Company. He is a graduate of Boston University and The American Musical and Dramatic Academy. His most recent credits include A Comedy of Tenors (Max), Laughter on the 23rd Floor (Ira), Jack and the Beanstalk (The Baron), It’s Only a Play (Frank), and Spamelot (Dance Captain). 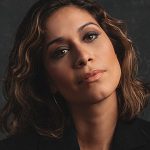 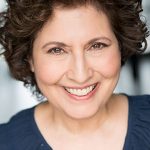