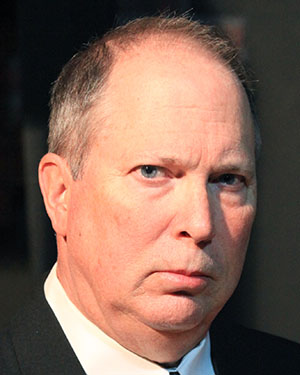 Appearing in several college productions, including Lennie and Nixon, fueled Mike’s love of theater. He is the Drama Director for Felix V. Festa Middle School and has been honored to be a part of such productions as Grease, Bye Bye Birdie, and most recently, High School Musical. In 2011, Mike appeared in the Stage Left Children’s Theatre production of Chitty Chitty Bang Bang in the role of Grandpa Potts, and is thrilled to get the opportunity to work with the talented and passionate production team, cast and crew of Spring Awakening. 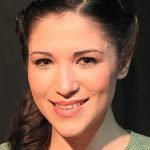 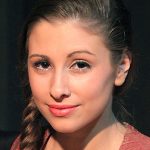