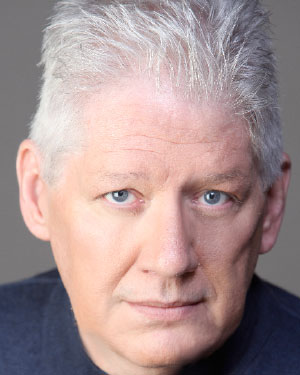 Michael’s 45 years of theatre experience includes acting, directing, and playwriting. His plays have been presented in the US and UK, winning various awards, including his play Homecoming being selected for the 2014 Ashland New Play Festival in Oregon, and his most recent play A Red Bloom in Winter winning the ACT play competition and being a finalist for the Stanley Prize for Drama. Favorite roles performed at Elmwood and elsewhere include – Big Daddy in Cat on a Hot Tin Roof, Chief Bromden in One Flew Over the Cuckoo’s Nest, Serge in Art, George in Same Time Next Year, Renfield in Dracula, Sparger in Kennedy’s Children, Mellersh in Enchanted April, Cliff in Cabaret, Judas in Godspell and El Gallo in The Fantasticks. Productions directed at Elmwood include: The Waverly Gallery, Deathtrap, The Crucible, Proof, Doubt, Private Eyes, The Other Place and On Clover Road. 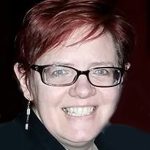 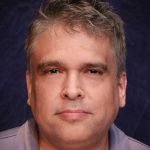