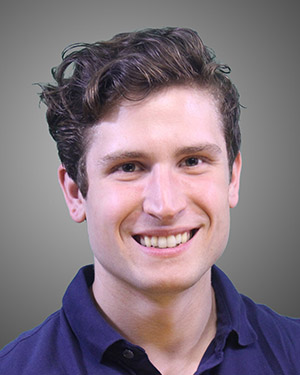 Michael was born and raised in Bergen County, New Jersey. He discovered his love for acting a bit later life. It wasn’t until the age of 21 when he decided to jump right in; and fell it love with it soon after. Michael started out taking classes at the Stella Adler Studio of Acting then studied with Donna Marrazzo while auditioning for film and tv roles. Some of Michael’s recent credits include a Co-Starring role on Spike Lee’s, She’s Gotta Have It a featured spot in Rebel in the Rye directed by Danny Strong and starring Nicholous Holt, a featured spot in First Reformed directed by Paul Schrader and starring Ethan Hawke, as well as co-starring roles on HBO’s Boardwalk Empire and CBS’s Braindead. Some of Michael’s stage credits include, Nowhere Man a play set in London playing a British musician performed at Theatre for the New City and Shades of Blue playing an abusive boyfriend at the Midtown Theatre Festival. 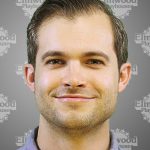