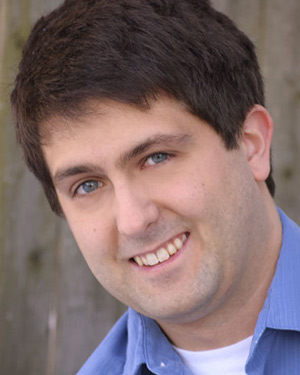 Michael is a member of the Society of American Fight Directors, having studied with Richard Ryan (The Dark Knight, Troy, The History Channel’s Vikings) and has choreographed productions of West Side Story, Of Mice and Men, and Peter Pan. At Elmwood he has been honored to choreograph Othello and On Clover Road. As an actor, Michael has appeared on the Elmwood stage in our productions of Hot Mikado, A Man of No Importance, Noises Off, November, Gypsy, Spring Awakening, and Sunday in the Park with George. Michael appears in two monthly Improv shows at the Magnet Theater in New York City: You Are Not Alone, an Uplifting Show About Depression and Sequel the Musical. 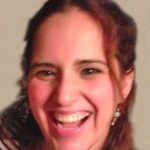 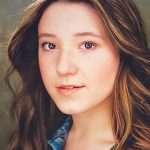